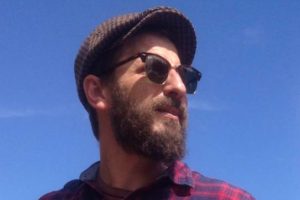 
Ashab is the Art Director at Black Sail Games – a new game developer located in Warsaw, Poland. He graduated with a fine art degree and has worked in the creative industry for more than 20 years, while having enjoyed exploring all forms of creativity that is as diverse as a founding member of a street art and graffiti crew to working as an Art director for a collective creating some highly acclaimed films & music videos. He has collaborated with partners such as HBO, Warner Brothers, MediaTonic, Big Point and many more. Ashab prides himself in a willingness to explore and look into the new and still keeps a sketchbook as a means of questioning the environment around him.