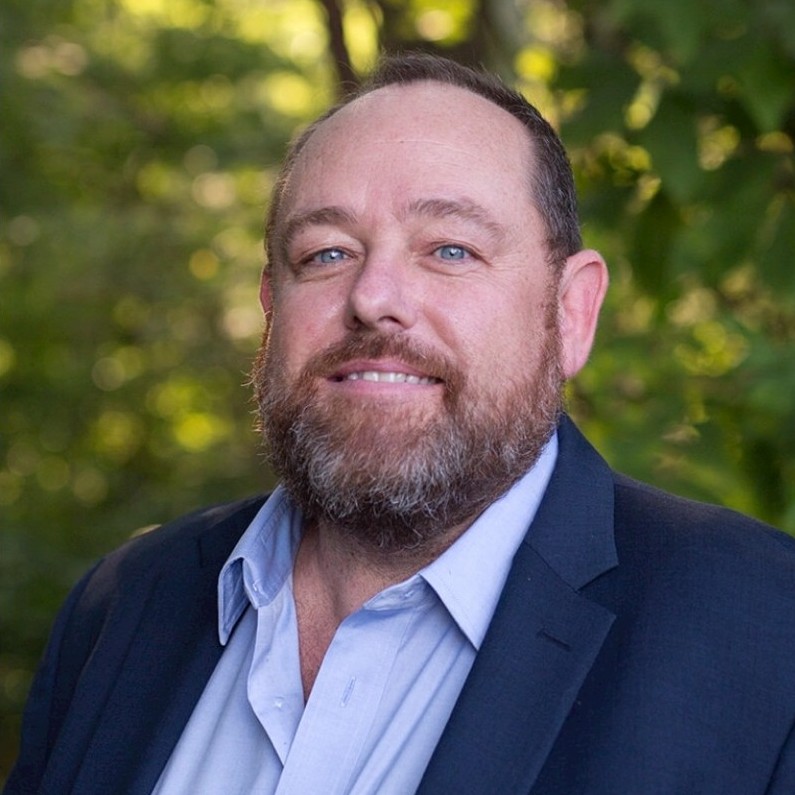 Patrick Sweeney is the founder of the Interactive Entertainment Law Group in Southern California. He is one of the leading attorneys in the video game industry, having served both as in-house and external counsel to a variety of companies in his career.

In his 25 years in the games industry, Sweeney has negotiated an array of game development agreements, resulting in the commercial release of more than 1000 games across all distribution platforms and territories. In addition, he has represented clients with respect to the game rights for more than 50 major motion pictures and television properties, as well as negotiated numerous technology licenses, acquisitions and other agreements inherent to the games industry for many of the most famous game titles and franchises.

The Interactive Entertainment Law Group is a boutique law firm with its primary office in Los Angeles, California. The firm also has an office in Colombia, servicing our Latin American clients. Overall, the firm has represented over 400 clients from over 30 different countries in the last 9 years

Prior to establishing the Interactive Entertainment Law Group in late 2013, Sweeney headed the Video Game practice for Reed Smith LLP and helped to grow the practice into the largest game-specific legal team in North America.

Sweeney is a frequent speaker on legal issues pertaining to the games industry on behalf of organizations such as Law Seminars International, International Game Developers Association, American Bar Association and the Beverly Hills Bar.

He is also a founding member and former president of the Video Game Bar Association, an invitation-only organization made up of the top legal practitioners in the games industry.

Sweeney earned a BA from Vanderbilt University, and a JD from Whittier Law School.