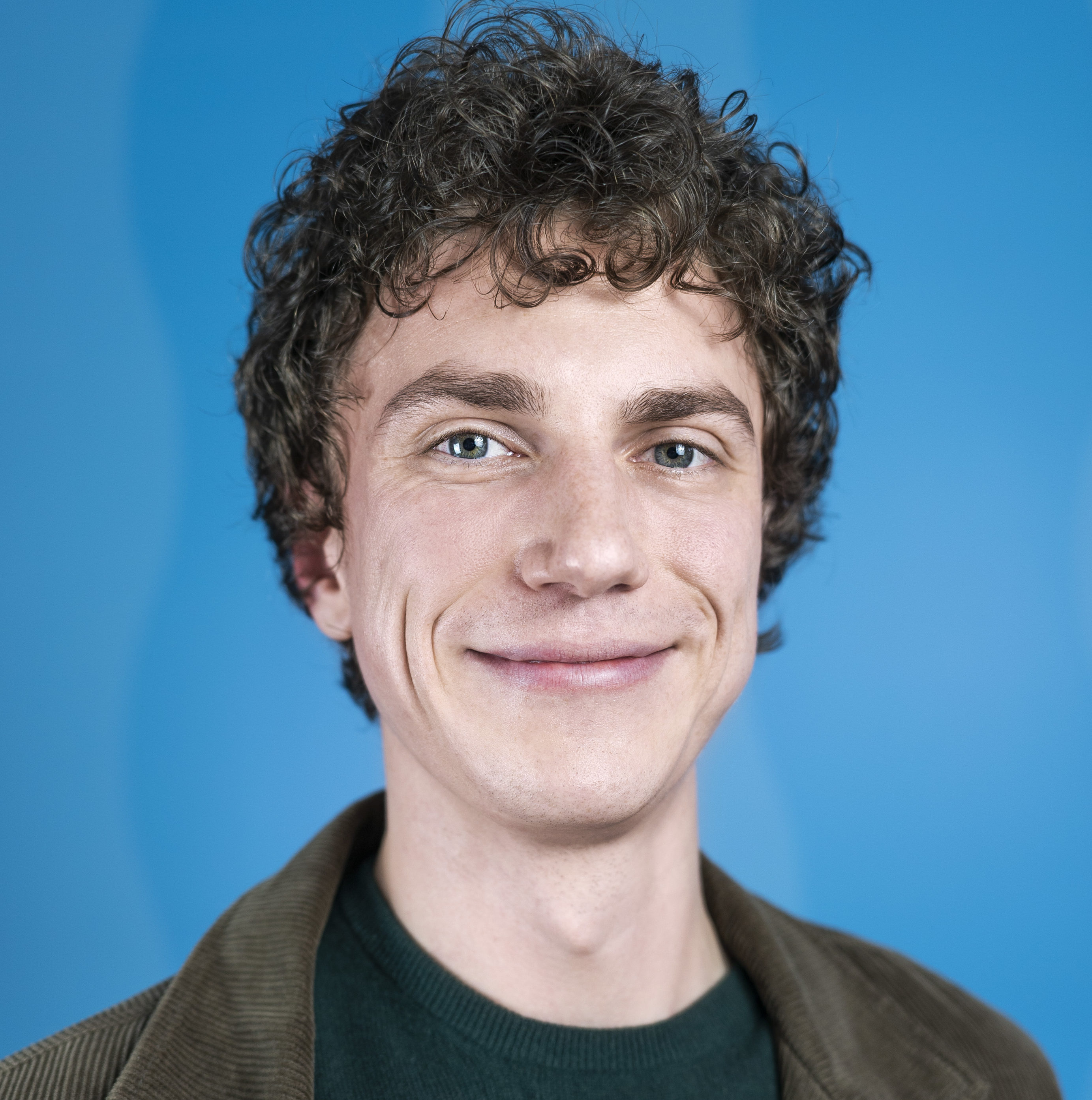 Johannes Roth is the managing director and co-founder of Mimimi Games. Johannes formed the core team of Mimimi Games back in 2008 during his game design studies in Munich. In 2011, he officially founded the company together with creative director Dominik Abé. Since then he has been running a successful, award-winning game studio. His heart beats not only for Lego, but also in particular for classic console and PC titles, which have been the core business of the company since The Last Tinker: City of Colors (2014) and Shadow Tactics: Blades of the Shogun (2016). In June 2020 Mimimi Games released their latest title Desperados III for PC, PS4 and Xbox One to critical acclaim. Johannes wants to share his network of publishers as well as his personal pitching and start-up experience with up-and-coming talents.