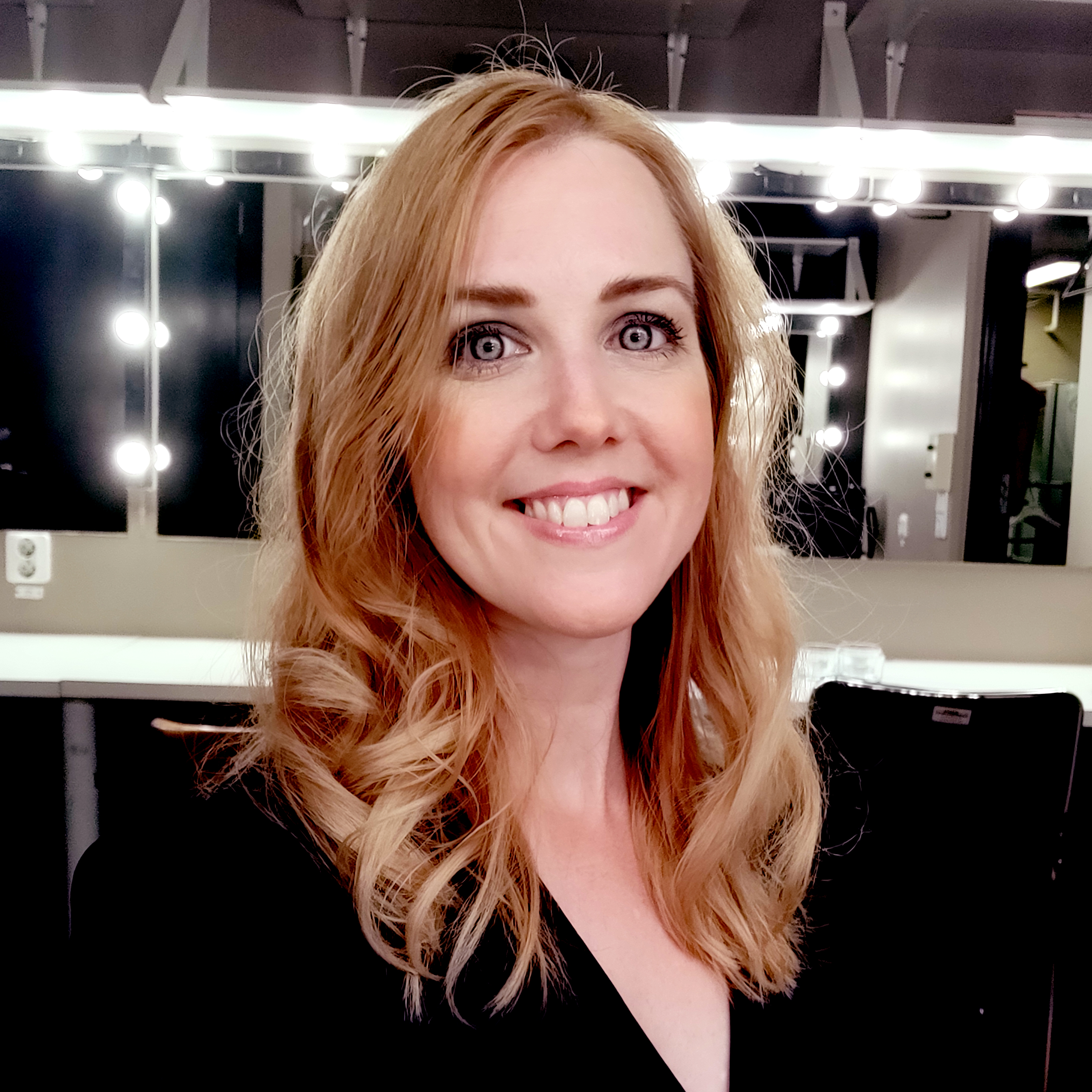 Marie Mejerwall is a game design and esports veteran who has led creative teams at more than six game studios around the world and has worked on several famous award-winning franchises, including Batman Arkham, Deus Ex, Dead Rising, RuneScape and Rollercoaster Tycoon. She’s also been active in esports since 2001 and has fielded several different roles such as Coach, Caster and Tournament Organizer.

She is now a consultant and offers her game and esports expertise as an independent advisor; helping studios, publishers, investors, schools, incubators and governments. She also arranges workshops in game design methodology and is a stage host for events such as game conferences.