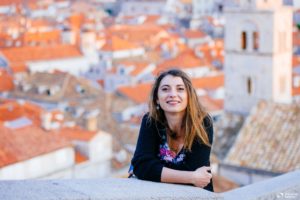 
Ruxandra started her gamedev career more than 10 years ago, as an independent game developer. Despite the fact that her project was not a commercial success, it helped her decide what career path to follow. In 2012, Ruxandra joined Gameloft in Cluj-Napoca, Romania as a QA Lead, then as a QA Project Manager. She is currently a Game Producer and some of the games in her career are the international successes Iron Blade: Medieval Legends and the soon to be launched Asphalt 9 for Nintendo Switch.