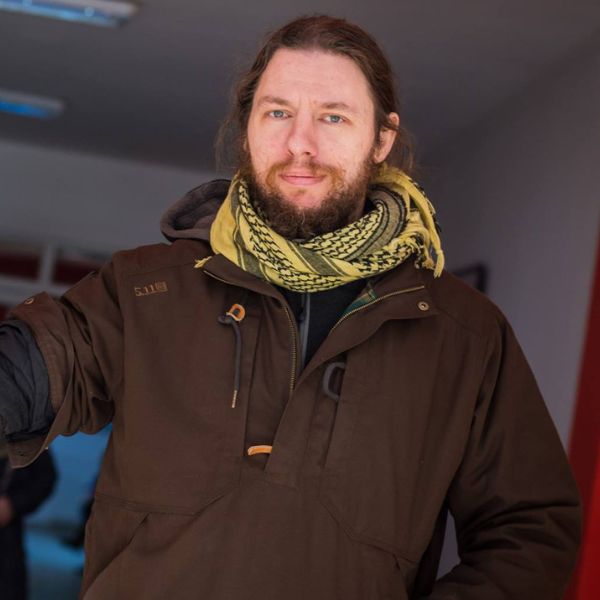 Dan is the kind of designer that questions the status quo and breaks solid designs trying to achieve the next big thing. His greatest achievement so far is having contributed significantly to Ubisoft’s Silent Hunter franchise, but now it’s time for something else.

A longtime student of the military in all its forms, he’s been itching to do a project like Door Kickers. Maybe its because tactical shooters are dead and gone (hooray for Ground Branch and Takedown, though). Maybe it’s because tactical games are too complicated but also miss essential elements. Or maybe, just maybe, he thinks that, after all the books, documentaries and talks with CT experts, he now has something original to say.