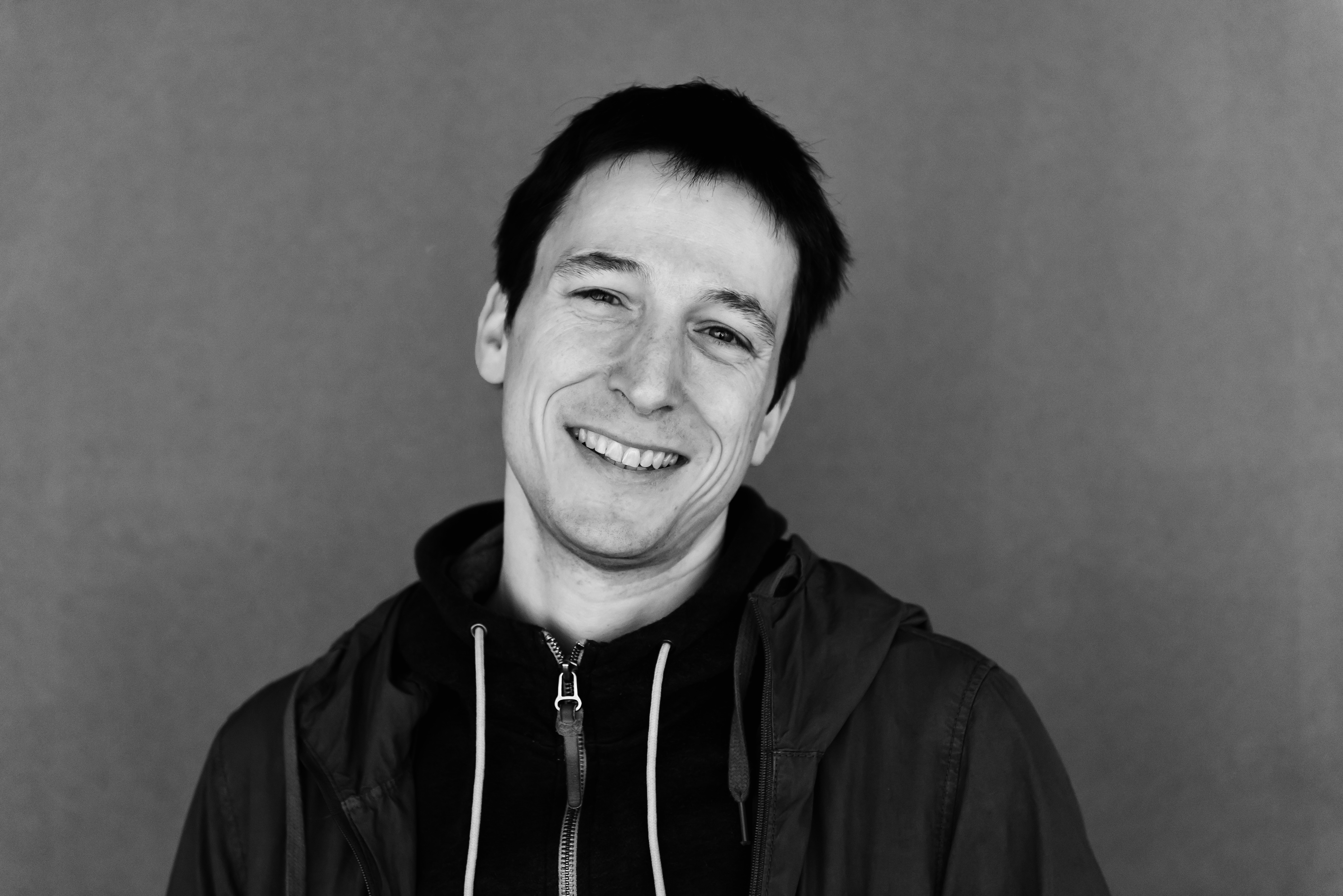 Ever since the early 2000s, Relja Bobić was the author of numerous cultural and artistic projects realized in Serbia, as well as across Europe, in USA and Canada. Active as an independent curator, arts and events manager, music promoter, radio author and translator, he initiated and took part in 100s of events, co-founded four international festivals, curated many exhibitions, conferences, publications and informal education projects. In 2012, he was one of the co-founders of Nova Iskra creative hub, and later on European Creative Hubs Network. He enjoys designing physical and cognitive spaces within which young creatives can collaborate and create in new ways. Since 2020, he is the Program Director at SGA (Serbian Games Association).